Once, there was a poor young man who fell in love with a beautiful and wealthy maiden. Though he did not have much, he sought to find the most rare and expensive gifts for her in the hopes of winning her affection. First, he gave her a pair of sweet, luxurious rabbits to keep as pets.
Although she accepted his gift, she refused to accept his love. Undeterred, he found a pair of slippers, crafted from the finest silk and presented them to her.
Again, the maiden accepted his gift but his love she still refused to accept. Desperate, the young man searched far and wide until he came across the most exquisite pair of earrings. These he spent all of his meager savings on and tried one last time to win the love of the maiden.
The heartless maiden took the earrings but refused the young man. With nothing left to give, the man finally realized that the maiden would never love him and heartbroken, he took his sword and stabbed himself in the heart.
From where he fell, the first bleeding heart was born, a symbol of unrequited love.
The tale you have just read is a Japanese folklore concerning the bleeding heart plant. As you can see from the pictures above, the flower can be used to tell the story, with the petals  symbolizing the gifts that the young man sent to the maiden.
For another version of the tale from the 1900s as told by Annie Fellows Johnston, click here. 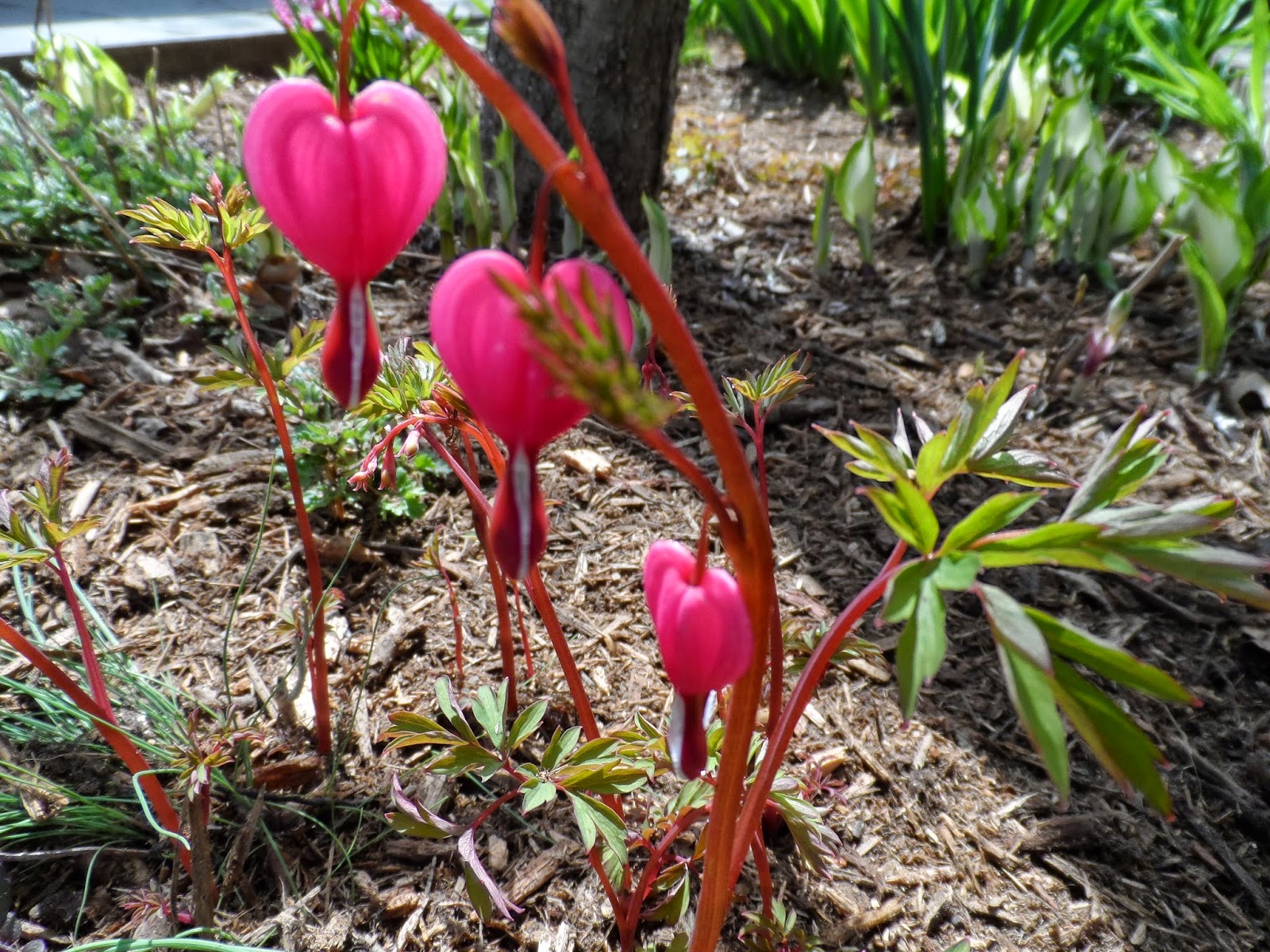 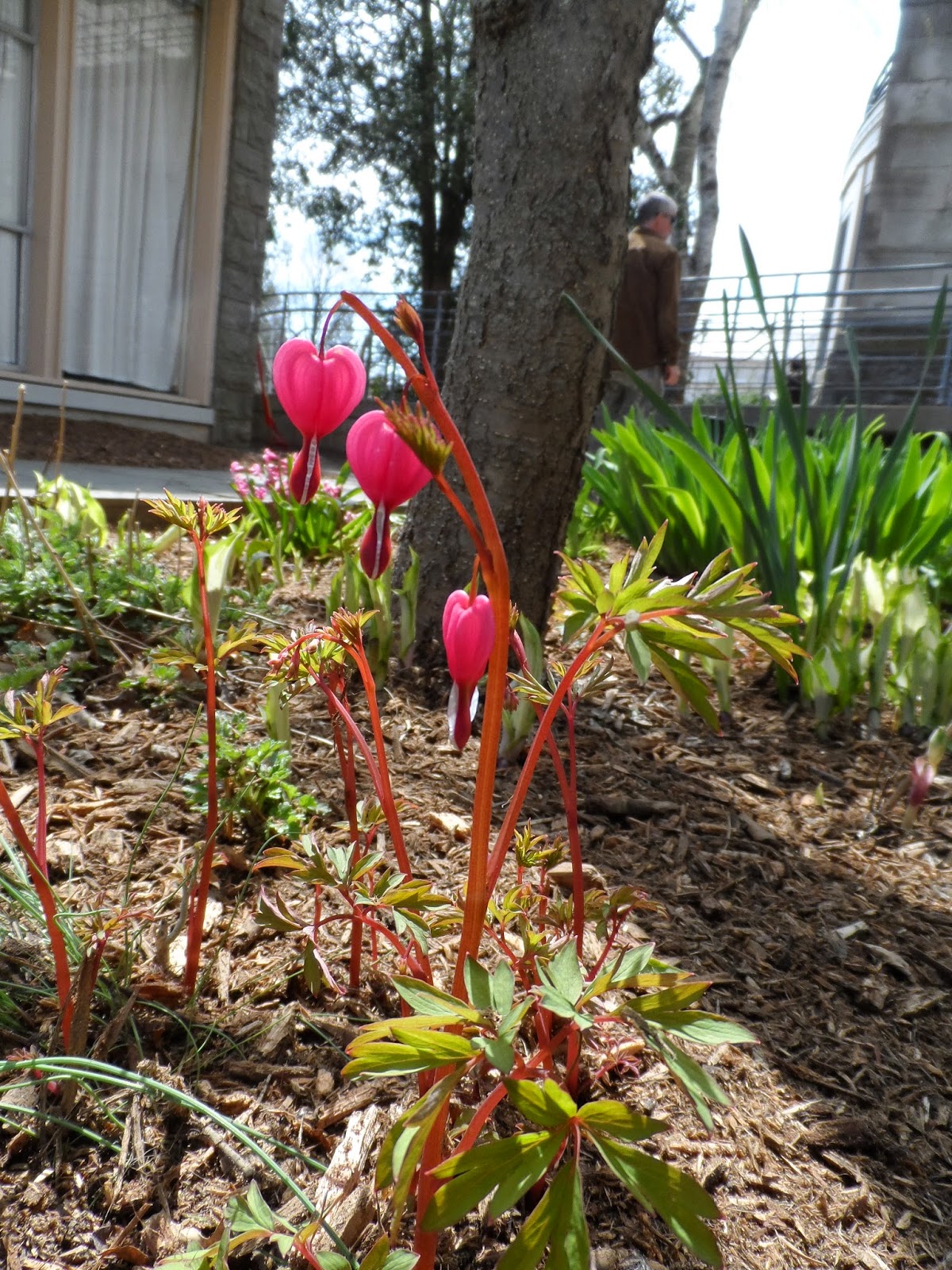